Freeland is a fast-growing, unincorporated community on South Whidbey Island. At the time of the 2010 census it’s population was 2,035. The town received its name based on its origins as a socialist commune in the early 1900s—. Literally, in the eyes of its founders, the land of the town was to be free for all people.

Now, Freeland is the economic hub of South Whidbey and is one of South Whidbey’s fastest growing areas. The primary draws of Freeland are local services, retail shopping, medical offices, business offices, and and other everyday necessities. Freeland is much less centered on providing areas of tourist interest than surrounding communities. It is more focused on meeting the needs of Whidbey Island locals and is a frequent stopping point for anyone that lives on South Whidbey.

Freeland offers a variety of public beach access, including the City beach and park and Double Bluff beach. It is also home to the Earth Sanctuary park.

You can learn more about Freeland at the following links. 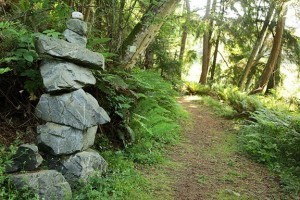 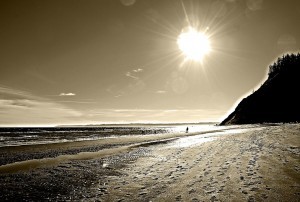 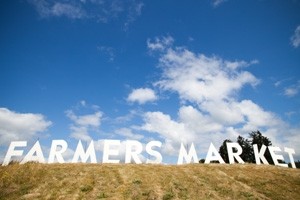