If you’re searching for real estate, trying to complete a mailing address, need to look up your own zip code, or the zip code of a family member or friend, then you’ll find the Whidbey island zip code resources listed here very helpful.

Or you can read below or detailed descriptions of Whidbey Island zip code areas and boundaries. 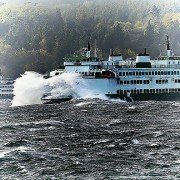 Includes the very south end of Whidbey Island, from Possession point, Clinton, all the way north to Bayview, just south of Freeland. Mostly limited to the Southwest side of HWY 525, with only small portions north of HWY 525 included in Clinton proper.

Includes Freeland proper, Mutiny Bay, Bush Point, Interior Holmes Harbor, and areas stretching north to South Whidbey State park on the West side of HWY 525. The boudary on the East side of HWY 525 is much further South, ending at Honeymoon Bay Rd. 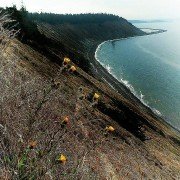 Includes the City of Oak Harbor. The Southern boundary is North of Van Dam Rd, and Arnold Rd. This Whidbey island zip code encompasses all of North Whidbey Island, all the way to Deception Pass State Park except for NAS Whidbey and Gallery Golf Course.