Langley  is located on the south end of Whidbey Island, overlooking the Saratoga Passage. It is the third largest incorporated area on Whidbey with a population of 1,035 at the 2010 census, while the Zip Code for Langley’s post office had a population of 4,878. The geographical area of the city is only 0.8 square miles but the 98260 Langley Zip Code includes 26.20 square miles.

Langley was founded in the 1800s by Jacob Anthes, and was named for J.W. Langley of Seattle. In 1902, Mr. Anthes built a logger bunkhouse that is still standing just off of Anthes Avenue, and currently serves as a museum. Langley was officially incorporated on February 26, 1913.

There are many different art galleries in the Village which feature a variety of mediums, including wood carving, sculpture, and traditional paint mediums.  You can also find several wine tasting rooms which are featured in our list of Wineries and Wine Tasting on Whidbey Island.

Langley is home to Whidbey Island Center for the Arts, which shows a variety of plays, musicals, and other performances in a gorgeous, intimate setting. Langely offers public, city beach access with picnic tables and walking paths and is a notoriously great place to Whale watch during the spring and summer months. Langley also offers boat moorage at the Langley Marina. The marina has several interesting options for tourists and locals, including whale watching tours and kayak rental.

You can learn more about Langley at the following links. 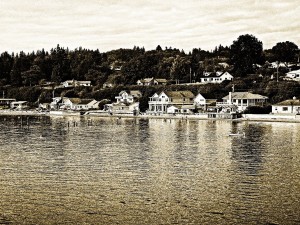 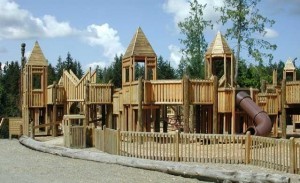 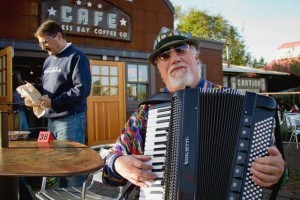 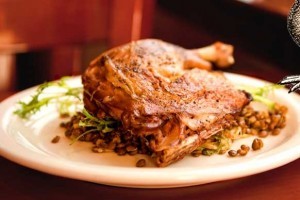